Renewable Innovations, Inc. (OTCQB: REII) the Nestbuilder NBLD reverse merger is rocketing northbound as the stock begins trading under its new ticker symbol REII. On Wednesday REII rocketed up 32% on just 89,000 shares traded. The new Company Renewable Innovations provides mobile EV charging and has collaborating with GM on its new EMPOWER rapid charger. The Company has big plans for 2023 including placement of its grid independent, rapid charging systems at strategic fueling locations along the U.S. Interstate Corridors. Current discussions are in process with a key multi-location fueling station company. The U.S. Electrical Grid does not have the capacity to meet the demand of the coming Electric Vehicle Revolution. Renewable Innovations expects to be a solution to this problem.

Reverse mergers can be more explosive than biotech’s when the incoming Company has real value as was the case when Air Wisconsin reversed into HYSR sending the stock from pennies to over $3 per share. REII is a perfect reverse merger candidate and a debt free SEC reporting Company. Renewable Innovations, Inc. plans to continue to trade on the OTCQB marketplace maintained by OTC Markets Group, Inc. however management plans to file for a NASDAQ listing as soon as the Company is eligible. (RI) has a number of purchase orders to provide additional portable hydrogen powered units that have exceeded $7 million so far with all orders coming from Fortune 50 companies. MPG Units currently in production will also be delivered to other private and government customers to fill existing orders. RI will host a conference call for investors on January 5, 2023 at 11:00AM EST. The call will last approximately 45 minutes. Interested parties may dial 530-881-1212 Passcode: 615-253-385# We will be updating on REII when more details emerge so make sure you are subscribed to newsytrends.com by entering your email below. Renewable Innovations shareholders will retain ninety-three percent (93%) of the publicly traded entity, which has been renamed Renewable Innovations, Inc. The Company intends to leverage its breakthrough hydrogen fuel cell technology, bringing grid independent, clean, renewable solutions for power generation and sustainability to the market. Plans include expansion into retail power distribution, especially along the US highway system through organic growth and acquisitions. Currently, the company is in production on orders for government and private company projects. Renewable Innovation’s integration technology allows for rapid charging of a vehicle in under 20 minutes, offering a significant time savings over current EV charging portals. Since the hydrogen-fueled systems require no grid infrastructure, they can be provisioned anywhere that rapid, carbon-free power is needed.

To Find out the inside Scoop on REII Subscribe to newsytrends.com Right Now by entering your Email in the box below 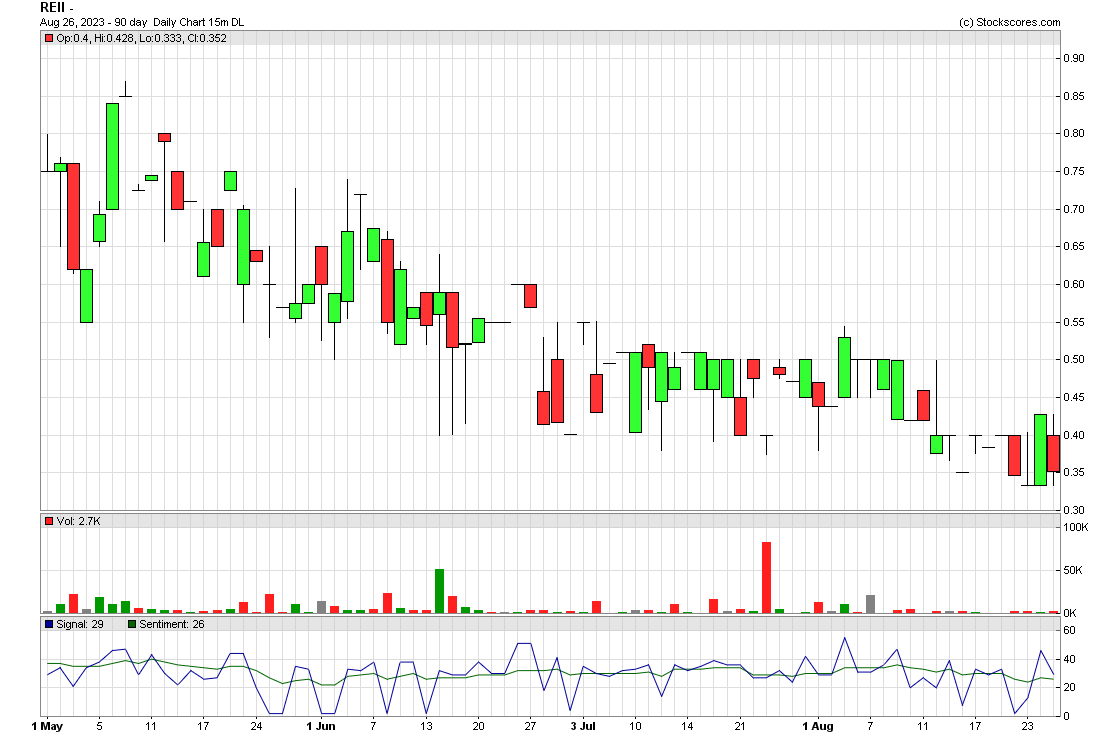 Renewable Innovations (RI) has received purchase orders from Fortune 50 Companies for its MPG (Mobile Power Generator) and for other hydrogen-related projects. Hydrogen fuel cells could offer a fully renewable and clean power source for stationary and mobile applications in the near future. General Motors will be supplying HYDROTEC Gen2 fuel cells and lithium-ion batteries to Renewable Innovations for installation in these first units. This product will be utilized for several demonstrations and commercial applications including programs with both the Michigan Economic Development Corporation (MEDC), the US Military and State Energy Commissions.

On December 15 RI announced it will be providing its hydrogen-powered Mobile Energy Command Trailer under a lease agreement to an electric vehicle taxi company majority owned by a major auto manufacturer. This same hydrogen product successfully supported the Rebelle Rally in October of this year by charging EV’s participating in the race as well as the daily base camps with over 250 people in attendance. This event took place in the deserts of Nevada and California.

RI CEO Robert Mount said: “Our system will rapidly recharge the company’s electric taxi and delivery vehicles independent of the US electrical grid. The launch is anticipated to be early next year. Unlike many of Renewable Innovation’s competitors, the company is a revenue generating company with a diverse customer base. We have a proven technology and continue to deliver on a sizeable backlog with the expectation for strong growth in 2023 and beyond. There are also potential opportunities available for accretive acquisitions, joint ventures and additional customers that would accelerate future growth.”

$REII Id say theres a good chance that the people who bought those 2 big red candles jumped ship today from fear. Still, it was minimal with less than 90k shares traded today. Something tells me the CC is going to pop the stock tomorrow, especially with the call in the morning. pic.twitter.com/QqzLEhY7tn

Currently trading at a $6,334,425 total capitalization REII os is 6,004,194. As the company continues its rapid growth, the company has hired Chesapeake Group for corporate communication and broker relations. RI states that 15 long-standing shareholders of Nestbuilder.com Corp, who own or have the right to acquire an aggregate of over 14 million shares of common stock, are parties to a leakout Agreement that limits their ability to sell shares over the 6-month period following the acquisition of Renewable Innovations, Inc. Further, the 93% of the company that is beneficially held by RI legacy shareholders is under 6-month resale restrictions typical in a private issuance. Thus, the approximately 1.55 million shares in the float are going to stay relatively consistent during this timeframe. REII certainly trades like a low float reverse merger runner, if the stock can breakout over its recently $3.72 highs REII could really take off.  We will be updating on REII when more details emerge so make sure you are subscribed to newsytrends.com by entering your email below.

Disclosure: we hold no position in REII either long or short and we have not been compensated for this article.